The following article was originally published by BRW and can be read at their website here. 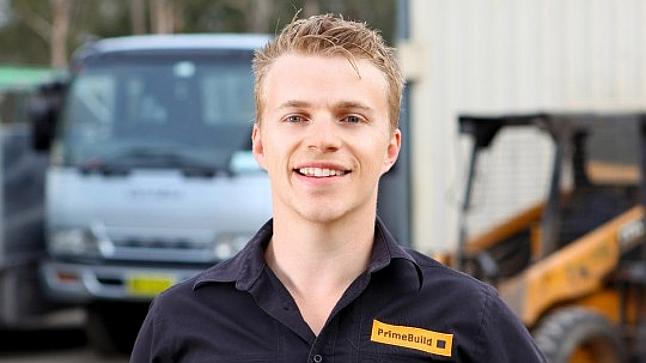 Co-founded six years ago by two carpenters then aged 23 and 22, western Sydney’s Prime Build has become a preferred supplier for the likes of K-mart, Myer and Aldi with practices which are unusual by building industry standards.

“We’re always questioning the established way of doing things,” says general manager Dean Willemsen, who along with construction manager Tim Thompson has created an employer of 40 people expected to turn over $30 million in 2014-15, after becoming Australia’s fourth-fastest growing company with a 195 per cent average annual increase in turnover in the three years to 2013-14. 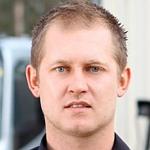 “In the building industry, people tend to move from one big company to another every couple of years and the same ideals get regurgitated. But for Tim and myself, this is the largest company we’ve  ever worked for. Looking after our staff is priority number one, because we want all of our team to own and take responsibility for what they do.”

For Prime Build, “staff” includes all of its subcontractors and suppliers, who get paid within 30 days at the end of each month. The industry standard is twice that long.
“The couple of times we’ve missed that, they’ve gotten a phone call and have wondered why we’re ringing them. They think we’ve still got another month to pay them,” Willemsen says. “Builders get in the habit of sitting on the money, lining their pockets with some short-term returns, but we think if we do the right thing by our subbies they’ll do the right thing by us.” This staff-centric strategy also saw Prime Build hire its first human resources manager four months ago. Next year [2015] will see it introduce a bonus pool to be shared equally among staff, based on meeting company-wide key performance indicators.

“We’ve looked at shares, but they’re so tough to value in a private company. Then we considered bonuses around individual KPIs, but that risks people worrying about themselves and not the company,” Willemsen says.
Willemsen’s greatest mistake as an entrepreneur has been periods of poor work-life balance, so the father of three now tries to make Prime Build an early adopter of technology, which promises to increase staff mobility.
“Like a few of the multinationals we use JobPac, which makes it easier to work from anywhere. Then there’s a new iPad app that saves you time by managing defects on site – we were able to get everyone trained up and using that within a fortnight, because we’re [both] relatively small [and] because we’re young guys who embrace technology.”

For all of youth’s advantages, the Prime Build founders do recognise the advantages of experience, especially as they plan an extension beyond their roots in residential construction and retail refurbishment into commercial construction and property development. They are currently approaching “wise heads” for a board of directors to be established next year.