Prime Build belongs to a new generation of medium-sized businesses; a generation that believes it can and will have a positive influence in the communities in which we operate.

Our success relies on communities supporting our business. In turn, we care for the environment, respect local values and encourage respect of one another. We are proud to support organisations that focus on improving people’s lives.

Australia’s peak national body representing athletes with a physical disability, engaging people across Australia from the grass roots to elite Paralympians who compete or work in sporting endeavours of all abilities.

The team at Prime Build firmly believes that everyone has a right to prosper, and we are delighted to be able to assist Disability Sports Australia to provide aspiration, inspiration and meaningful support to members of our community.

Half the Sky Foundation

We are also proud sponsors of Half the Sky Foundation Australia Limited (HTSA), which was established in 2009 by a small group of Australians who learned about the plight of orphaned children while working in China and wanted to find a way for the Australian community to help hold up the sky for all children. 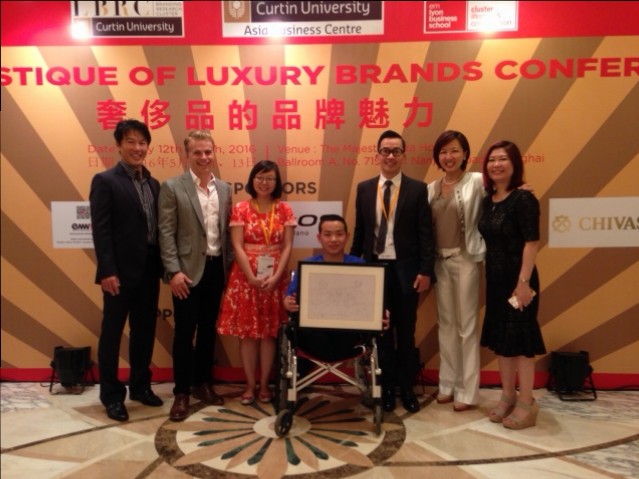 To that end, Half the Sky Australia joined the international Half the Sky (now OneSky) Network, founded by Jenny Bowen, whose shared ambition is to enhance the lives and prospects of orphaned children in China through development and aid projects undertaken in cooperation with local partners and authorities in China.

Mission: to promote initiatives that will bring about improved road safety, as well as support those affected by road tragedy. 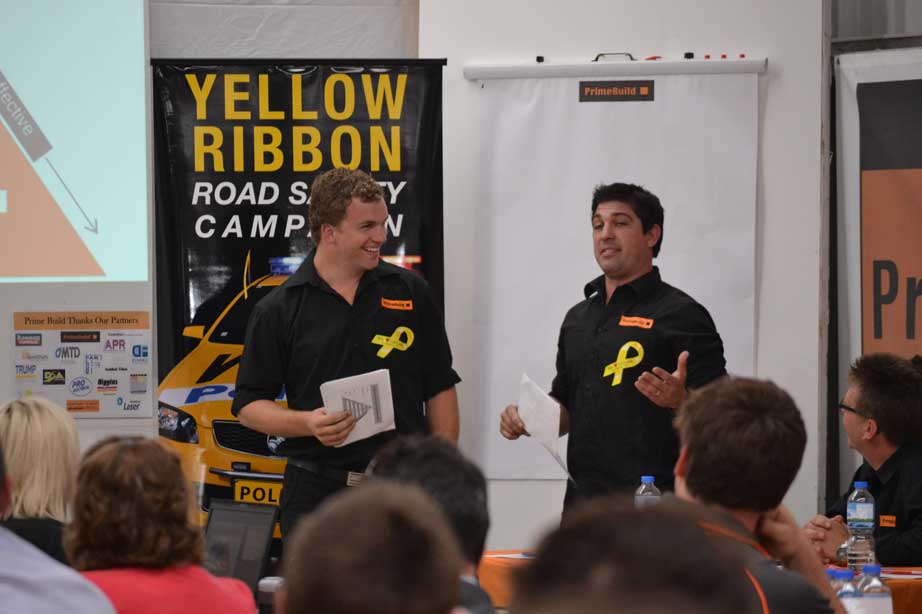 Australia’s largest motoring event with participants travelling to rural parts of Australia that they would otherwise not see, at the same time raising money for disadvantaged and special needs children.

Throughout the Bash, participants visit local towns, stopping into the schools to visit the kids (some schools only having 5 students!)

Bashers get to see the smiles of the kids they’ve help and provide the schools with equipment to assist students development and education. 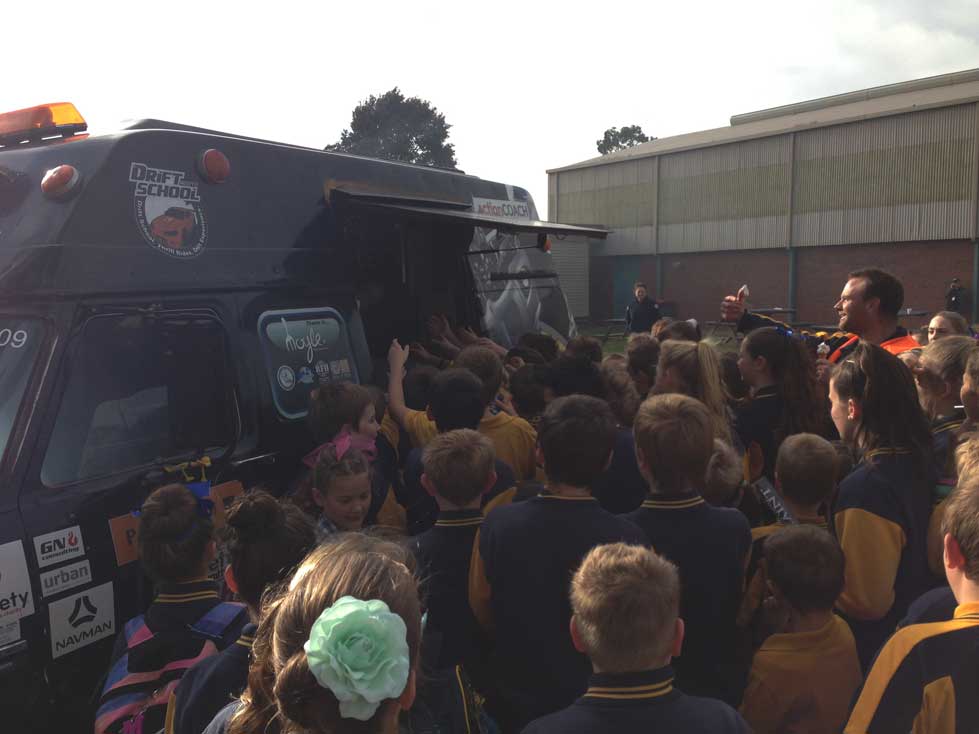 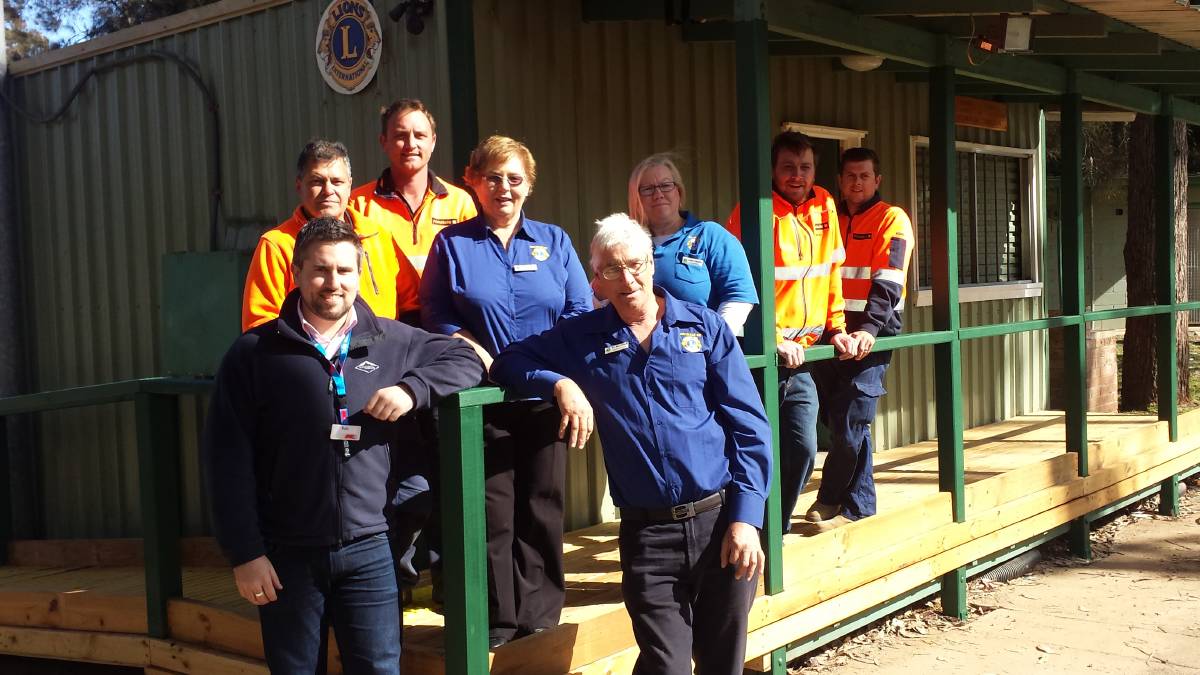 A EUROBODALLA Lions building has been in the wars, but members can now take fresh pride in their headquarters.

The Batemans Bay Lions International clubhouse was vandalised four times in the ten months to June last year. Outdoor lighting was smashed and a door frame was damaged so badly it caused rain to enter the ceiling, which went undetected until too late. The volunteer club was left demoralised, with an ugly clean-up bill and plenty of work.

However, the news is better this week, with a Batemans Bay business, builders and an architect stepping up to provide a wheelchair-friendly ramp for the building. Two verandah steps had been enough to prevent anyone with a wheelchair, pram or walking frame from easily reaching the clubhouse. In town for an overhaul of the Batemans Bay K-mart store, employee Rob Fitzsimmons wanted to find a worthy community cause to support.

The Lions were roaring to go and yesterday the new ramp was officially welcomed. Architects 12C designed the work, Prime Build Construction provided the skills and grunt and K-mart volunteers chipped in.


Prime Build proud to attend Half the Sky Gala Dinner

See all our current job listings on our Careers page, or contact us directly via email.